We have four Sporting Houses at St Paul's. Each are represented by a colour and a person.

The House events encourage students to develop friendships across different year levels and extend their teamwork skills. House events are run throughout the year which include swimming, cross country and athletics carnivals.

Mary Helen MacKillop RSJ (15 January 1842-8 August 1909), now formally known as St Mary of the Cross MacKillop, was an Australian nun who was declared Australia's first saint. Mary founded the Sisters of St Joseph of the Sacred Heart (the Josephites), a congregation of religious sisters that established a number of schools and welfare institutions throughout Australiasia, with an emphasis on education for the rural poor. Mary fought hard to establish the schools and met with much resistance from the Church heirarchy.

Patrick Vincent Dwyer (1858-1931)
Vincent was an educator and priest. He became the first Australian born bishop on 6 June 1897 when he was consecrated titular bishop of Zoara and coadjutor-bishop of Maitland. He was an exceptional administrator and his pastoral work was wide ranging. He was interested in the lives of his flock, a schoomaster as well as a spiritual leader; and he believed in the need for Catholics to be political where 'the interests of the Faith' were involved.

James Murray (1828-1909), Roman Catholic bishop was born on 25 March 1828 in county Wicklow, Ireland, son of James Murray, farmer, and his wife Catherine. In 1865 Murray was appointed first resident bishop of Maitland, New South Wales. Murray made an immediate impact on his diocese which stretch from the coast near Newcastle to beyond the Darling and north almost to Brisbane, and was served by only six priests and a tiny community of nuns.

The Venerable Mother Catherine Elizabeth McAuley (29 Sept 1778 - 11 Nov 1841) was an Irish nun, who founded the Sisters of Mercy in 1831. The Order has always been associated with teaching, especially in Ireland, where the nuns taught Catholics (and at times Protestants) at a time when education was mainly reserved for members of the established Church of Ireland. The Sisters of Mercy came to Australia and, throughout the 19th and 18th centuries they founded many schools including St Paul's in 1857. 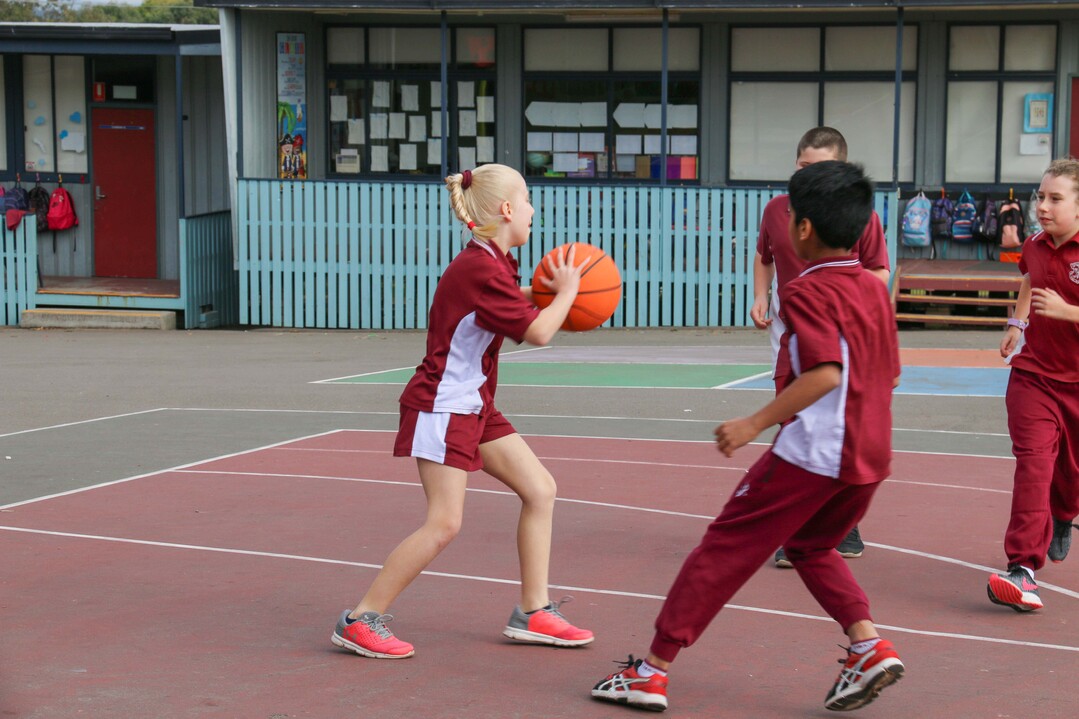